We use analytical cookies on our website. If you continue to use this site we will assume that you are happy with it.

In mid-July, there was a flood disaster in the west of Germany after heavy storms, which not only tragically cost numerous lives but also brought to light some elementary weaknesses in German disaster control. Germany is probably only a representative example of a general weakness in communication chains and leadership control.

“Warned, hesitated, died: The death chronicle of the “monumental systemic failure” – as Focus, one of Germany’s best-known news magazines, writes

But what exactly happened?

On 14 July, more than 160 people died in floods after heavy rain caused even small inflows to swell into raging floods.

Four days before this event-of-the-century, both the German and the European weather services published first warnings for the later affected region. In the days that followed, these warnings became more direct and more specific. In the end, there were very precise forecasts that determined where to expect tidal waves and massive flooding down to the community level.

But what happened to these warnings?
For the most part, they went unheard or at least marginalized.

Most of the fatalities occurred where people were literally caught in their sleep by the floods.

Many questions remain unanswered. How could this happen in an advanced society? Given the information, what was the decision making process that failed so obviously? 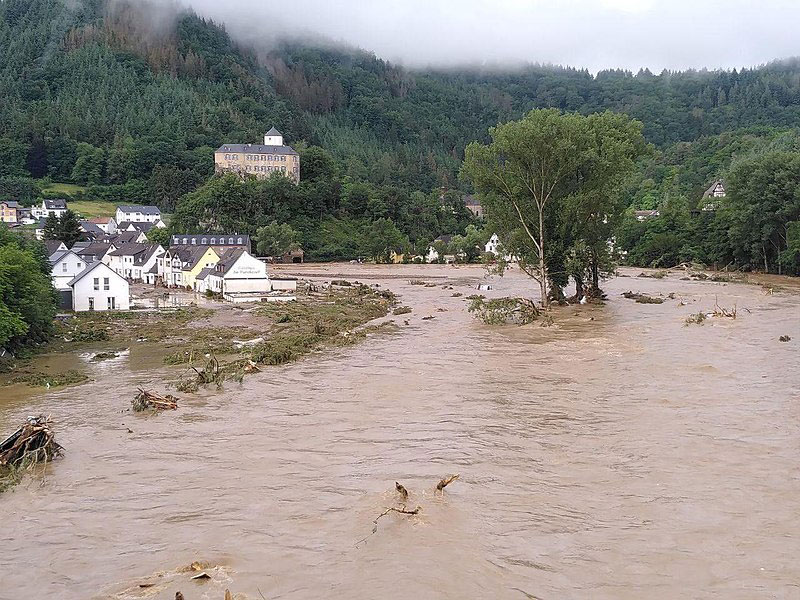 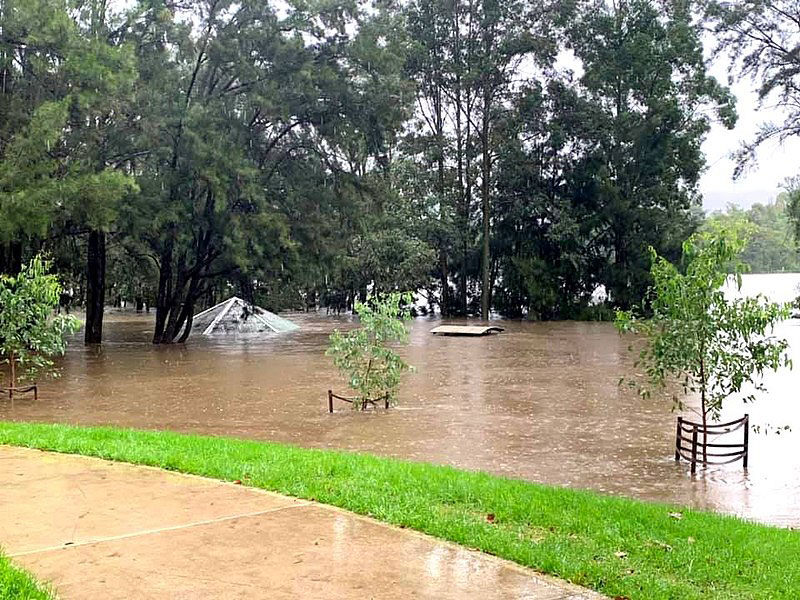 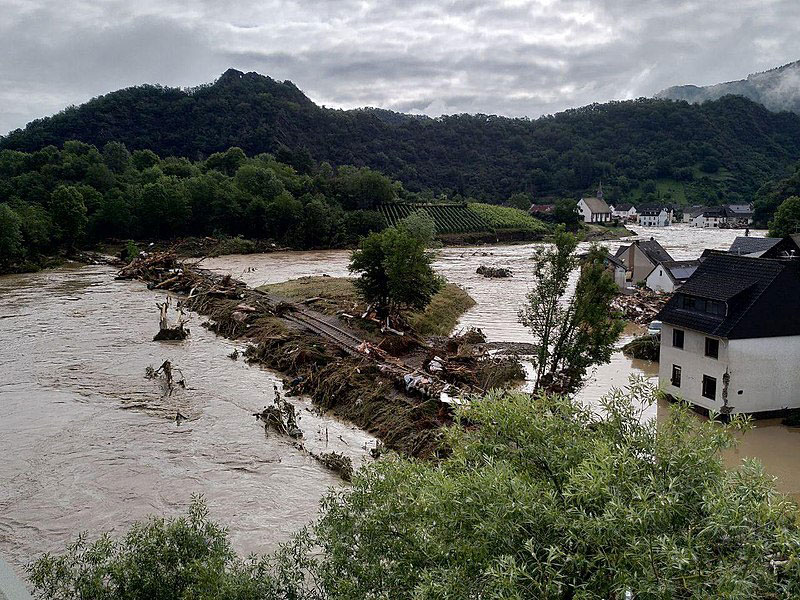 In the cockpit, we know the importance of decisions. They must be made quickly and objectively. Hesitation can have fatal consequences – but so can a wrong decision or hasty reactions. 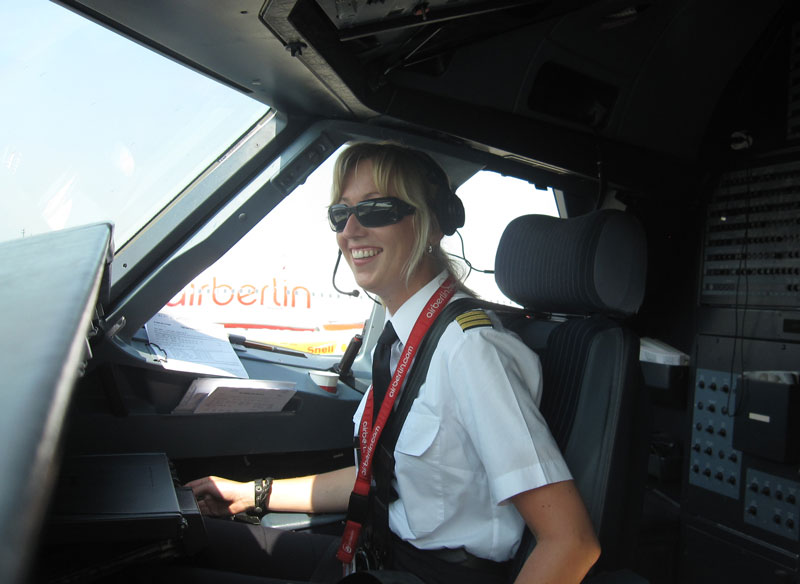 We make use of decision-making models where we follow a goal-oriented thread to bring about solutions as efficiently as possible. Facts are analysed, different options are weighed up with the respective risks and finally a decision is made and implemented accordingly. Afterwards, we continuously check whether the result is as expected. If not, a new analysis and decision is made immediately. This creates a closed loop. The difficulty is that by no means all the facts are available at the time of the decision and in most cases a high number of confusing data comes in, which has to be channelled and prioritised. But if this mentioned closed loop is implemented, there is still a good chance that situations will be recognised and dealt with correctly.

The Importance of Effective Communication

Much of the criticism of the German authorities’ response centered on the lack of effective communication to people who were directly at risk. In fact, the Federal Office of Civil Protection and Disaster Relief (BBK) sent out up to 150 warnings in the three days before the catastrophic flooding, primarily using a specially-developed mobile phone app known as NINA. Unfortunately, relatively few people in Germany actually have the app installed on their phones. 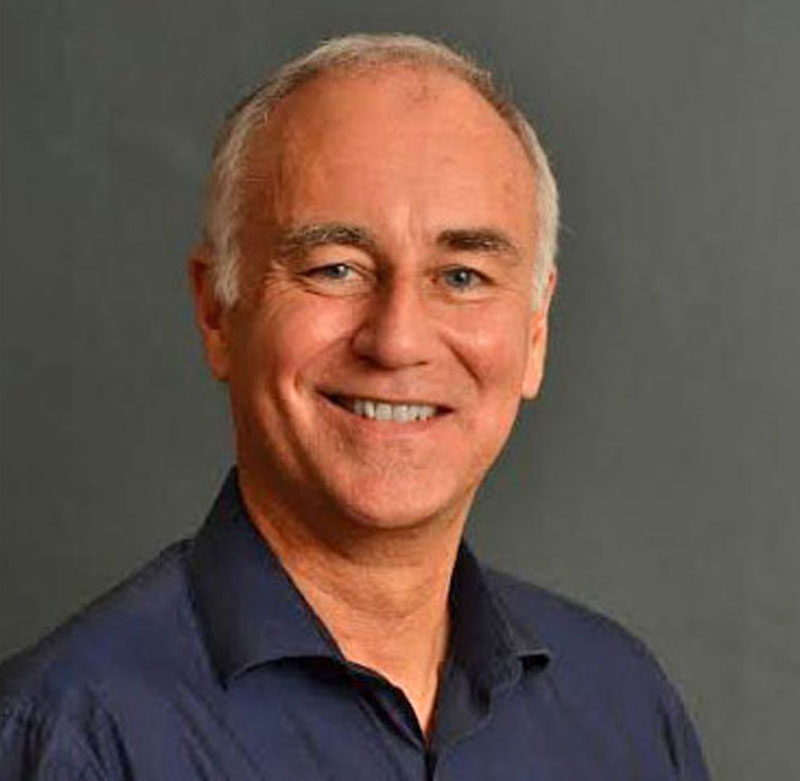 More significantly, the information flow and the overall communication strategy were hampered by the bottom-up and fragmented nature of national disaster management in Germany. The country’s 294 counties and 107 self-governing municipalities are primarily responsible for managing major incidents and will only call for help from regional or federal authorities if their own resources are overwhelmed.

In any crisis, effective communication to all stakeholders is essential, particularly to those directly affected by the unfolding situation. This requires careful planning (and exercising) in advance, to ensure:

Leadership and the Burden of Decision Making

First a couple of quotes… 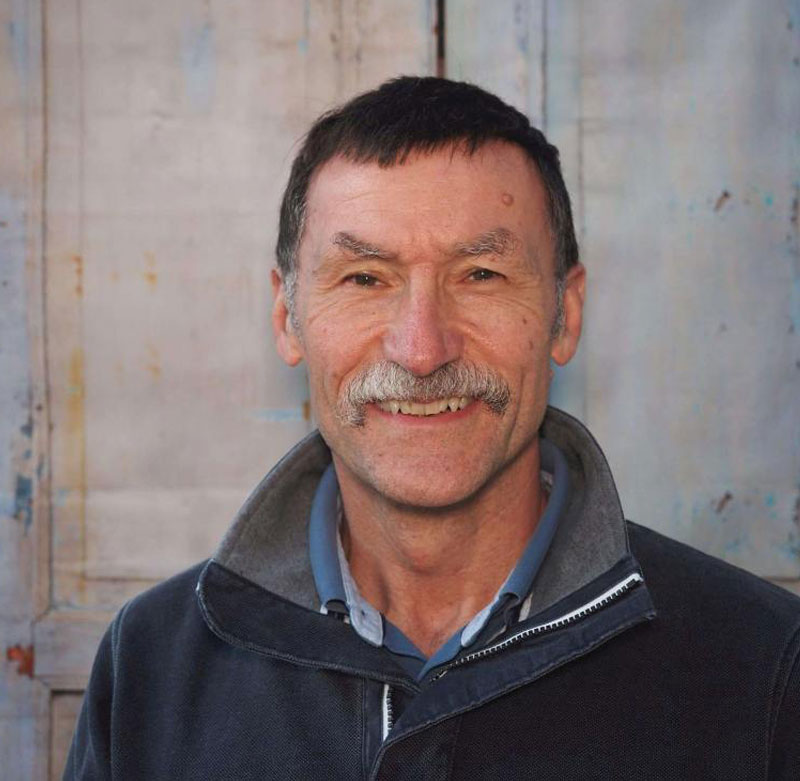 “The Board’s view is that cultural problems are unlikely to be corrected without top-level leadership. That leadership will have to rid the system of practices and patterns that have been validated simply because they have been around so long”
Formal Investigation Board Report following the loss of Space Shuttle Columbia in 2003

“I made the decision. Was I happy about it? No. Was I comfortable in making the decision? Yes”
Former US President, George W Bush (interviewed by the BBC, 2020) on the challenges of making tough decisions during the 9/11 attacks.

Leadership and decision feature strongly in both quotes. And they are the cornerstone of crisis management. They are still more relevant in a crisis that you can predict that hasn’t happened yet – the German flooding example. In 2003 and 2011, communications were not at 2021 levels, advance information was almost non-existent and the crises were immediate and devastating. We can only argue of what senior leaders at the time would have done with 4-days advance notice of impending disaster.

But let’s take something contemporary and more relevant to the events that befell the German people and the decision makers. Look back only to September 2018 and Typhoon Jebi that was correctly predicted to strike the Osaka region of Japan. There were mistakes in post-incident management but advance contingency arrangements were made, defences were prepared, there was a public information campaign and the area was ‘ready’.

For leadership of countries, local authorities and companies, crisis management is not an option; it should be the number one item on a job description and questioned during employment interviews.